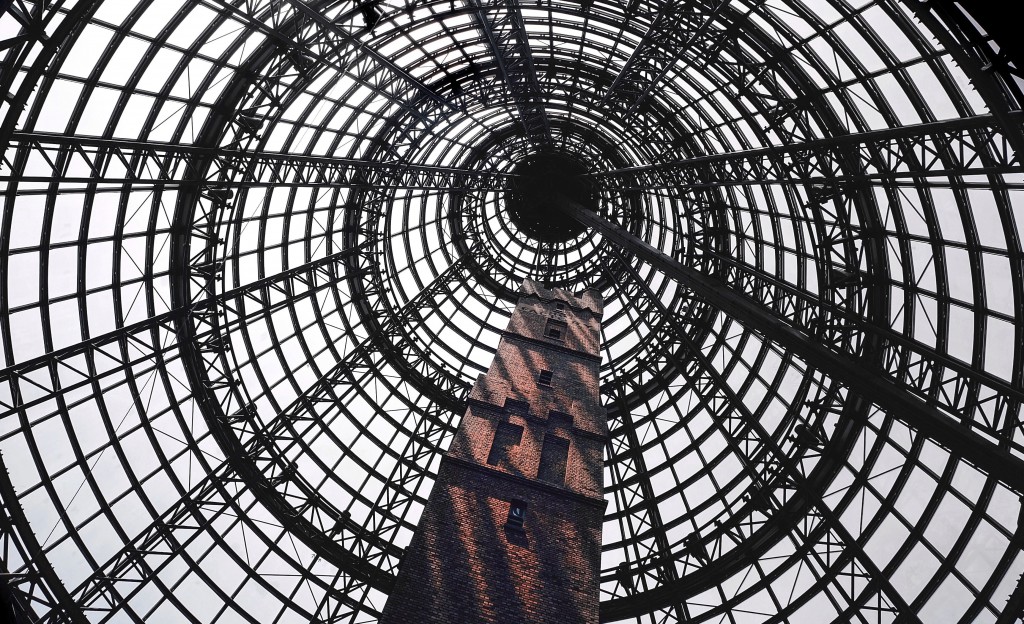 It had to happen. After many decades of filling their data centers with so many boxes with blinking lights, IT managers are replacing all that with a common management module. And it changes everything. Imagine a single piece of equipment that does everything those big data centers did for years. And you can run it all through a single pane of glass, a display console that integrates your entire IT infrastructure. The technology is called hyperconvergence, and Cisco’s solution is called Hyperflex.

“Silo” is a term commonly used in business and information technology. It means a system or information structure that is isolated from others in the organization. A major problem for IT managers has been the lack of communication among the distinct platforms and information groups across the enterprise. Systems administrators installed and configured Solaris, Unix, Linux, and Windows servers. Storage experts handled database management. And network engineers worked on the links between devices. All these functions had dedicated hardware and software, with best practices focused on divergent specialties.

Convergence is a move in the opposite direction. That’s where two or more technologies are combined into a single device. Think of how your smartphone handles telephony, internet, music, photography, and much more. That’s convergence. The trend is moving so quickly that the industry keeps coming up with new names for it. We’re talking about convergence, hyperconvergence, and superconvergence.

So what are the main technology areas that have existed in “silos” for so long? The terms most often used are compute, storage, and network. And Cisco, along with a company called Springpath, has found a way to put them all in one box.

From Partner to Team Member

On September 22, 2017: Cisco acquired Springpath, Inc. The Sunnyvale-based company advertises a “leap forward in hyperconvergence”. And they call themselves a “pioneer in hyperconvergence software”. They must be pretty good or Cisco wouldn’t have bought them. Cisco has a history of making very intelligent decisions about acquisitions.

Cisco calls the move “the culmination of a long-standing strategic relationship”. Springpath and Cisco worked together to launch Hyperflex in 2016. What is Hyperflex? It’s a Cisco product family that integrates Cisco Unified Computing System (Cisco UCS) with storage and data services software to form a new architecture — a superconverged architecture. Cisco touts the following advantages:

Rob Salvagno, Cisco’s Vice President of Corporate Business Development, blogged about the coming acquisition in August 2017. “The hyperconverged systems market is projected to be a $7.6 billion opportunity by 2021 according to IDC, and is one of the fastest growing segments in the data center space.” He says Cisco had already found 1800 customers by the time of his blog post. That must surely be a much bigger number by now.

Cisco Hyperflex is getting a lot of buzz these days. And why not? It’s a scalable solution that reduces Total Cost of Ownership (TCO). And it’s simple! Have a look at Cisco’s rather entertaining video. It compares the experience of a technician doing a Hyperflex install with a poor sap doing it the old-fashioned way. The video gives the impression that you can have a little fun during the breaks while your Hyperflex is doing all the work. Of course, your supervisor might have something to say about playing around on company time, but you get the point.

The consolidation and automation of the data center was inevitable. But leave it to Cisco to lead the way, being on the cutting edge of the industry has been good for Cisco. It’s why they handle the biggest market share of internet traffic. And it’s a good indication that they will continue to show themselves capable leaders in the implementation of new technologies like superconvergence.

BayInfotech can be your best resource for your networking programmability and automation. As a Cisco approved Integrator, BayInfotech has completed many automation projects for our loyal and trusted clients and partners. Contact us today to see how BayInfotech’s can help you automate your networking solutions for your business.