Why is intent-based networking important for IoT? 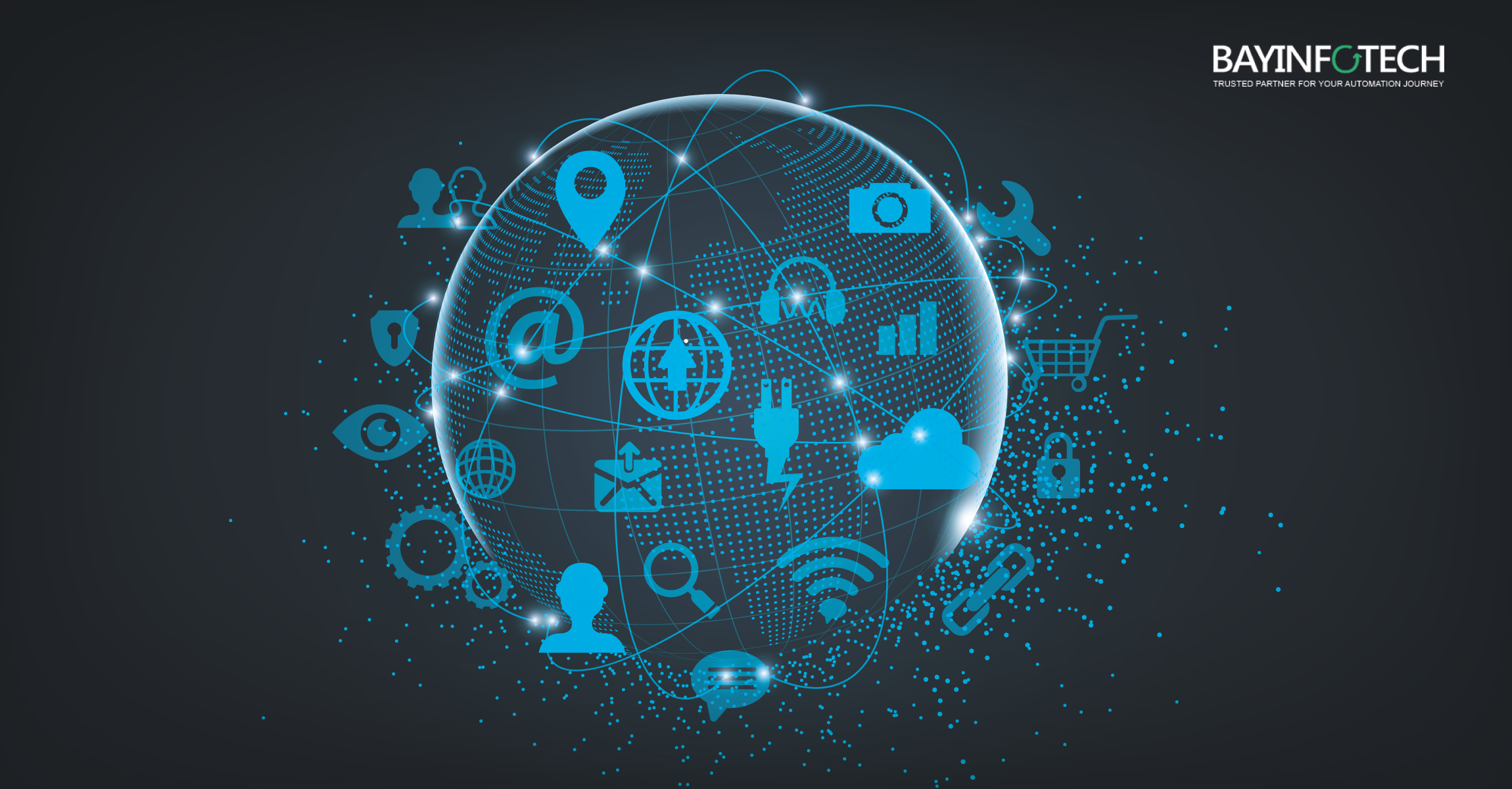 The IoT (Internet of Things) is rapidly progressing across the globe with multiple cloud environments and a wide range of devices connected to the internet via wireless or wired networks. But with this evolution, the risk of vulnerabilities also increases. The more devices that are a part of your network, the more your network will be complex and challenging to scale.

Majority of the IoT devices do not feature inbuilt security, besides their diverse nature makes the endpoints hard to manage. Most IoT devices are not maintained properly with regular software updates and security patches to build a secure environment and allow seamless network access. Such improper maintenance is what makes these IoT devices not so ideal for enterprises.

Hackers are continuously looking out for loopholes to exploit poorly secured endpoints, which further leads to data breach and huge monetary loss for businesses. Vulnerable IoT devices can pose potential risks, and if they do not comply with the regulatory compliance, there are also higher chances of organizations facing severe fines.

To understand the significance of patching, let’s consider an example of an IoT network in a medical center. Suppose an ultrasound machine is one of the core devices in a medical IoT network. This device transfers sensitive data such as PHI (Protected Health Information) and imageries via the internet. Without a doubt, every device in the network will possess a crucial amount of data, attracting malicious attackers who look for weak points in a network.

If this device operates on an outdated OS, the well-documented vulnerabilities are easily available online for hackers to attack. Open-source software components of the manufacturer’s system also make it vulnerable to malicious attacks. Furthermore, rolling out proprietary software updates via the internet adds to the potential risk.

Now, suppose the medical center uses this device connected to the network whose endpoints are located at different branches. In that case, the hackers can easily look for the security gaps in the manufacturer’s systems. This will allow them to exploit the entire network with malware, further leading to network shut-off, data breaches, monetary disruption, and halt of hospital operations that may put patients’ lives in danger.

Not just in healthcare, but such attacks happen on a daily basis across various other industry niches. Security loopholes in IoT devices on the network are highly exposed to cyberattacks today.

So, how can intent-based networking mitigate these security risks?

Intent-based networking has been recently launched as a solution that reaps many benefits for IoT. Although the theoretical benefits were available way back, practical solutions have only been released recently. This is because enterprise network teams did not really need intent-based networking to operate their network, up until now, when the cyber-attacks are thriving.

Back then, applications were On-Prem, environments were siloed, and IT teams meticulously monitored the entire infrastructure. But with digital transformation across the globe, environments shifted from On-Prem to cloud, and a large number of devices were connected over the internet at different locations. That’s where intent-based networking for IoT comes in!

Benefits of IBN for Internet of Things

Intent-based networking (IBN) architectures combine hardware and software systems to control the enterprise network. It allows users to define their ideal network state, security policies, configurations, and more. The IBN will automatically apply these changes and retain that ideal state across the network.

The core benefits of Intent-based networking for IoT are as follows:

As the network scales with time, it will connect numerous IoT devices at the same time. For the network to work seamlessly in this situation, you need to have faster speed and agility. The network must be able to meet the needs of the user without too much human intervention. And, IBN does exactly that.

Enterprise IT has to invest a lot of time and money on repetitive tasks that do not deliver much value. With IBN’s automation capabilities, IT teams can focus on providing business value to customers instead of getting occupied with manual tasks. Myriads of tasks at the management level are automated through IBN, boosting enterprise IT teams’ productivity.

Automating workflows will significantly reduce the risks associated with human errors. Besides, automation helps you with granular analysis of the entire network, making it easier to mitigate risks, comply with the regulatory standards and set security policies.

How IBN helps you achieve your goals?

Intent-based networking sees the entire network through single-pane-of-glass. This allows you to create policies that are enforced across every node within the network. It will automatically interpret user intent into a thing that can seamlessly program the entire network. Management tools cannot do this alone because you will have to change the ASIC and the operating system layer.

Moreover, IBN provides deeper visibility into the network. You will be able to see the context of everything taking place in your network, which significantly simplifies the workflows by changing the way you listen to the network.

IoT devices pose many challenges to the enterprise network. Numerous devices are connected simultaneously, and many of them are not really owned by the enterprise IT. Plus, most of these devices do not have built-in security capabilities, run on outdated OS and embedded passwords, giving easy access to hackers into the critical systems. IBN solves all of these challenges, especially if the IoT deployments are to be scaled. It can efficiently handle the risks, randomness, vulnerabilities, and unpredictability often associated with IoT. IBN will consistently scan the entire network to look for new devices, and it can smartly detect what the device is. Some devices comply with the MUD (Manufacturer’s usage description) regulations, allowing them to identify it quickly. But, many IoT devices are traditional and do not have any ownership information. In this case, IBN will use machine learning and data to form a context that will help you identify the device.

Not knowing which IoT devices are connected to the enterprise network can really make it difficult to manage or secure them. A solution to this lack of visibility into IoT devices is intent-based networking. It will not only identify the device but also automate the security directives. The IT team can define security policies, and IBN will automate the process to ensure IoT devices comply with the standards.

Apart from this, it leverages massive amounts of data and machine learning for analytics. It uses this information to derive valuable insights needed to streamline IT operations.

If you want to learn more about the power of Intent Based Networking for IoT, or how digital transformation can help you accelerate your outcomes, click on the button below: