Cisco ACI: The Next Step Forward 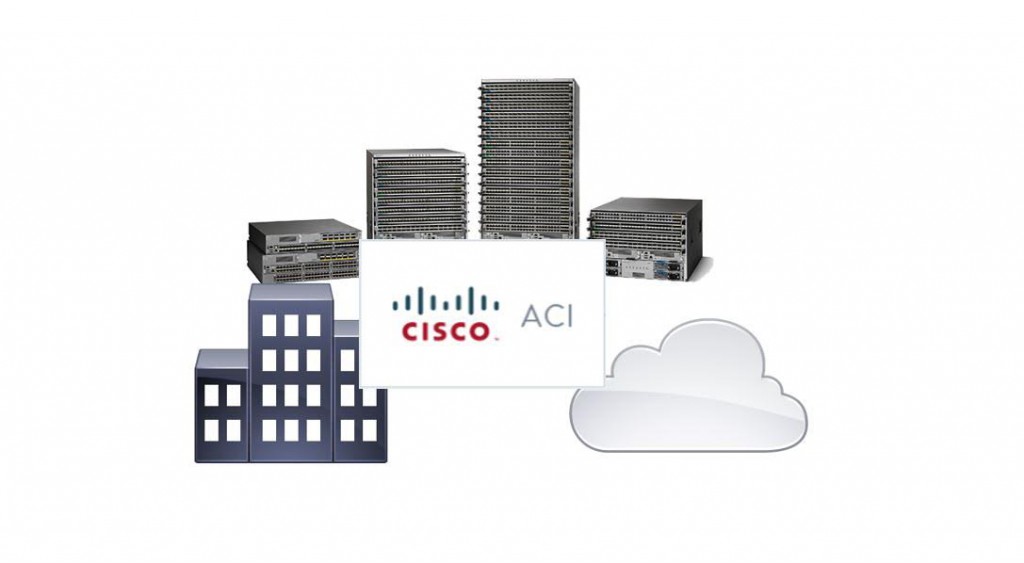 IT professionals who have been around for awhile know what it is like to configure boxes. A data center technician might get the switch, firewall, router, or some other device onto the network.  Then the “experts” could log in remotely to handle the full configuration of the boxes. And the routing, switching or other experts became pretty good at setting up their equipment from the command line interface (CLI). But it could be a time-intensive process. Software-defined networking is changing all that.

It’s All About the Applications

“We need to get the network out of the way in this process.” Those are the words of Steven Cuneo, Senior Director of Network Technology at NBCUniversal, Inc. He was talking about Cisco Application Centric Infrastructure (ACI) is changing the way people think about their IT environment. Cuneo’s comments come from a video posted on Cisco’s web page introducing the Cisco ACI solution. “We need to automate the network process,” he goes on to say.

Service delivery was on the minds of IT managers at the Cisco Live Berlin event. Jon Rennie of Sainsbury’s told the moderator, “My biggest WOW moment was the speed of deployment when we managed to get a server deployed in a matter of hours….” Andreas Weigand of the Technical University of Dresden remarked that getting started with Cisco ACI was like plug-and-play.

So why aren’t network professionals interested in configuring networks anymore? It’s because they know why the networks are created in the first place. A trainer on Cisco’s TechWiseTV had something to say about that:  “Success can only be achieved when there’s a harmony between the applications and the network.”  And the network is only there to deliver the applications.

Getting the network out of the way requires a whole new way of doing things. As Cisco’s product video explains, the first principle of ACI is a focus on applications. The new architectural and operation model must automate and unify the infrastructure. And managers need to have real-time visibility into all aspects of the unified architecture.

To get there, Cisco has developed something called the Application Network Profile. In the old days of setting up boxes, lots of hands were involved in the configuration. Specialists in networking, security, switching, and server support played their part. But ACI takes a new approach to handling that expert input.

In an article called “Principles of Application Centric Infrastructure”, Cisco discusses promise theory,  objected-oriented models, and the use of policies in the deployment of applications.  “Application Network Profiles are the logical representation of an application and its interdependencies in the network fabric.” By isolating the configuration profile from the hardware, Cisco has eliminated what had become a troublesome layer of complexity.

Joe Onisick, Technical Marketing Engineer for Cisco, explains how the past 30 years of application change has outpaced the changes in the network. He points out that we are still using TCP/IP and many of the other network technologies from past decades. To accommodate this disparity, we have developed a host of adaptations to link applications to the network. But it has all gotten so complicated.

As Techopedia explains, software-defined networking “decouples the control from the networking hardware’s firmware and puts it in the hands of the network administrator…. This means the administrator can change network rules, prioritization as necessary and even block certain packets with great control.” That’s the idea behind Cisco ACI.

Rather than configure boxes individually, ACI uses software to tell the network infrastructure how to handle packets. And it can do it very quickly. One Cisco Live Berlin participant explained how they were able to complete a huge deployment in only ten minutes with Cisco ACI.

How can ACI do in minutes what might have taken technical experts years or months to accomplish? It’s about policy management. Cisco covers it succinctly on their APIC product page:  “The Cisco Application Policy Infrastructure Controller (Cisco APIC) is the unifying point of automation and management for the Application Centric Infrastructure (ACI) fabric.”

APIC is a centralized policy management system. It handles all the input from the experts with single-pane-of-glass control. It allows integration with VMware, Microsoft, and OpenStack, and it has open APIs for developers. And it works closely with Cisco Nexus 9000 Series devices as the building blocks of Cisco ACI.

No one can take away from the pioneering work of IT professionals that have brought us this far. But now we look to new solutions to carry us further. Automating our networks is a really good idea. Someone may be proficient in configuring boxes after years of experience, but why not let the machines do all that themselves? Automation is the key, and Cisco is on front edge of this progress. Cisco ACI represents the next step in technical advancement for our data centers and enterprise environments.

BayInfotech can be your best resource for Cisco ACI deployment and Integration. As a Cisco approved Integrator for ACI, BayInfotech has completed many projects for our loyal and trusted clients and partners. Contact us today to see how BayInfotech’s can help you design and deploy ACI solutions for your business.