Wifi6: How it came to existence

Wifi6, or IEEE 802.11ax, is a part of LAN protocols of IEEE 802. It specifies the control of the hardware that connects to the wired or wireless transmission and also the LAN that uses the wireless network to connect 2 or more devices. A computer can communicate through various frequencies. These frequencies are not limited to 2.4,5, and 60 GHz frequency band. 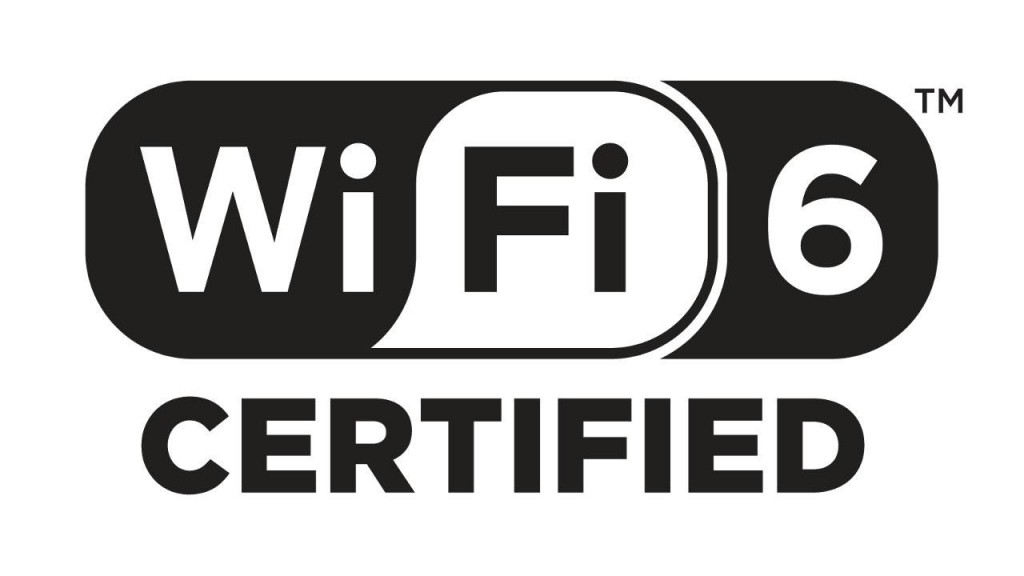 The 802.11 was originated in the year 1985 by U.S. Federal Communications Commission, who also released the ISM band. In 1991, NCR Corporation also invented a prior version of 802.11. It was intended to be used in the technology in cashier services, with raw data rates of 1 Mbit/s and 2 Mbit/s.Victor Hayes is a former Senior Research Fellow at the Delft University of Technology who is considered as the father of Wi-Fi.

These most widely used wireless network standards are developed by a group of professional electronics and electrical engineers of the Institute of Electrical and Electronics Engineers (IEEE). The original version was 802.11 and was released on 1997 but now it is no more functional. These standards have been used when implementing WiFi systems.

The 802.11 contains a number of simultaneous communications between two or more devices, also called half-duplex where it is carrier sense, multiple access, and collision avoiding family.  802.11 became the first wireless network standard in the year 1997, but was not widely accepted. The next version, 802.11b, became widely accepted, after the 802.11. A series of versions of 802.11 was introduced, some of them are 802.11n, and 802.11ac.