The term Quantum immediately takes one into physics and reminds you of quantum physics. Indeed,Quantum Computing is about physics, but computing methods and strategies are blended with it.

Science has never existed for anything else than to bring new inventions,discoveries and to benefit humankind. Such is the case with quantum computing; it was developed to make the lives of people easy, convenient and hassle-free.

Even though the technology era has brought advancements in classical and traditional methods of doing even the smallest work, there’s still exists a scope for furtherance.

Quantum computing uses the phenomenon of entanglement and superposition to achieve its goal of headway into a new epoch.It was founded in the year 1980 and was proposed by Yuri Man in and Richard Feynman.

A Quantum computer can be implemented physically in two ways: digital and analog.

On the other hand,digital quantum utilises quantum logic gates to per form other tasks.

Mainly, most of the classical and traditional systems have the ability to store, compute and produce information. It accepts input, manipulates information and produces information in the form of binary digits, which are 0 and 1 and are in turn converted into forms suitable for the users.

Quantum Computing works on quantum bits also known as qubits. These can exist individually as 1 or 0 or in a superposition of 0 and 1 states.

The algorithms, which are simple instructions to do particular task, mainly consist of quantum logic gates in a fixed sequence. 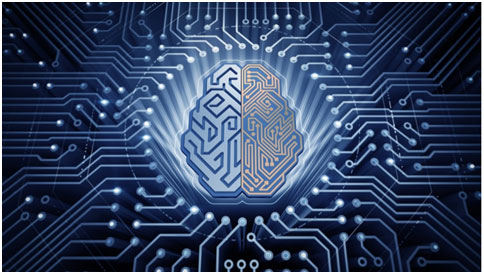 Advantages offered by quantum computers are:

Drawbacks of quantum computers are: 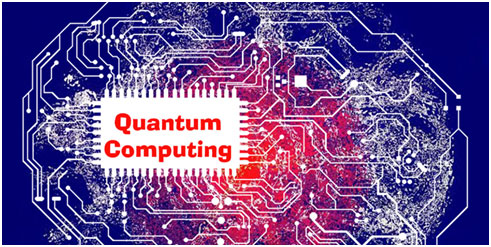 Agencies like BAYINFOTECH provide you with all that you need to know about Quantum Computing.

When you plan to seek advancement in the present computing scenario, Quantum Computing is good to consider.