Network Automation is a technique in which software spontaneously configures, provisions, manages and tests network devices. It is used by business and service providers to improve ability and reduce human error and operating expenses. Network Automation as software based often referred to as intelligent network automation which is coordinated through an administrative portal that eliminates the need to script commands by hand. 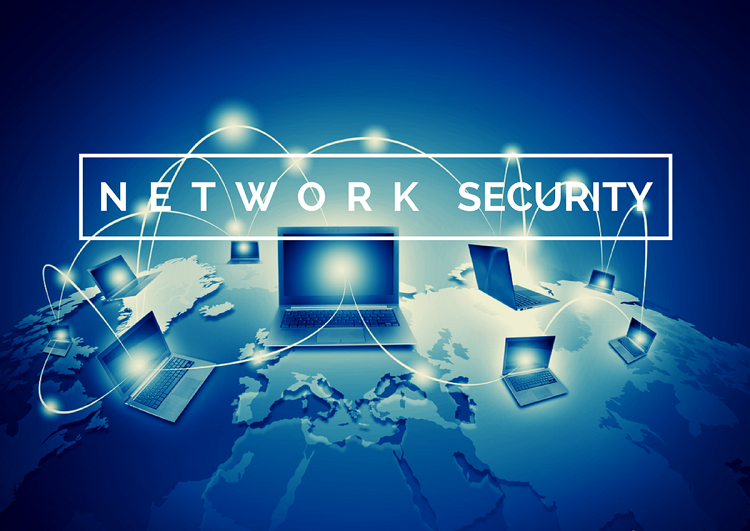 Network automation is the key techniques supporting the evolution of Intent-Based Networking (IBN), in which software is used to map how resources can be harnessed to meet the demands of what an business needs to accomplish with its network.

Automation permits through a graphical user interface over which engineers can determine how network operations should be performed to meet a particular objective, with configuration and other management changes made to network components regardless of vendor automatically.

#Bayinfotech, provides most network infrastructure vendors that have developed software-based platforms which provide automation capabilities, typically for their own products, through a specialized API.