Migrating Legacy Java Applications to Anthos is a Move Toward Safety 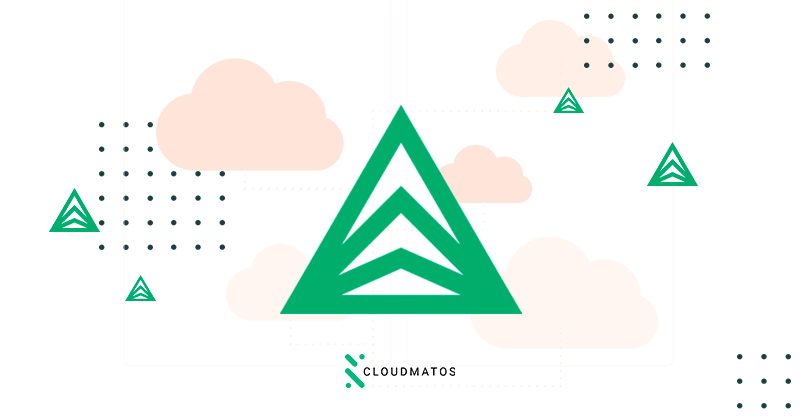 The only constant in business is change. Many businesses are now faced with the desire, if not the need, to continue to protect workers from COVID-19 even as governments ease their restrictions that put thousands of workers in situations where they were suddenly performing their job duties remotely.

Beyond the agility, efficiency, and security that Google’s hybrid cloud application platform Anthos delivers, the safety it can afford personnel is another attractive point. Such migration will not only protect existing employees but also make a company more desirable for new talent and improve employee retention as well.

Businesses aren’t migrating back to their offices

A mid-April survey of U.S. employees who are working from home by GetAbstract shows that 20% of them work for companies that have considered making remote work a permanent fixture. A recent New York Times article quoted Barclays CEO Jes Staley calling “the notion of putting 7,000 people in a building” a potential “thing of the past.”

This effect may remain relevant for businesses whose personnel files don’t include thousands of people as well. As medium-sized and small businesses work to recover revenue lost during the pandemic, being able to cut out expenses for physical office space and travel becomes attractive.

For businesses of any size whose operations rely on mobile applications, the ability to adapt to these circumstances is now crucial. Running those applications in outdated ways that require staff to access pivotal internal applications on-prem now becomes a liability.

While the allure of migrating legacy applications to cloud-based platforms is valid, some businesses might hesitate out of fear of data exposure or putting too much of a burden on IT teams. Fortunately, Google has a solution for those problems.

Since 2011, Google has been working on BeyondCorp to allow its contractors and temporary employees access to its internal apps on any device from anywhere. Google found that traditional VPNs were inferior because using them made the huge assumption that every user who accesses a VPN does so in a secure way.

BeyondCorp works on a “zero-trust” assumption instead. It allows administrators to specify exactly which information users can access in certain settings.

For example, if a business wants to require a certain level of phishing-resistant authentication and operating system standards for access to its human resources management system, it can specify those requirements. Perhaps most attractive, BeyondCorp allows administrators to set perimeters, modify standards, and review compliance all on a remote basis.

To allow IT teams to focus on streamlining end-user experience instead of managing users, BeyondCorp uses Google’s multi-cloud technology to automate access and standards within the set specifications. It truly becomes a “set it and forget it” approach to security.

For businesses still relying on legacy applications, the time to migrate to cloud services is now. Even if the added safety isn’t sufficient motivation, the increased efficiency should supplement that.

Requiring IT teams to access the view of digital infrastructure on-prem not only limits their ability to work in safe locations but also handcuffs their potential. Migration to the cloud, on the other hand, provides access to the same infrastructure anywhere teams can access the cloud.

Businesses whose apps run on Anthos can adapt to end-user feedback more quickly than those relying on legacy applications. When customer service teams report a bug, developers and security personnel can instantly respond from wherever they are in conjunction with each other to address the issue.

The best aspect of Anthos is that regardless of which cloud service a team member is using – be it AWS, Microsoft Azure, or Google’s own Cloud – the interface will be the same. That not only improves response time to issues but also shortens the process for building new products for the future as well.

Businesses that fail to plan, plan to fail

Research shows that end-users delete mobile apps from their devices after just one use 90% of the time. The number one reason for doing so – by a huge margin – is a poor technical experience.

For that reason, it’s crucial for businesses to constantly be working on the next iteration of their apps. Operations teams can provide feedback on features that end-users want but if the developers are hamstrung by the limitations of servers, it’s likely that a competing app will eventually dominate a business’ niche.

Anthos’ Google Kubernetes Engine provides management and security automation of the current product so developers and security teams can collaborate on the future of applications to ensure they don’t get left behind. Using Anthos to streamline development, organizations on average report a return of 4.8 times their investment in Anthos within three years.

For businesses yet to migrate their apps, doing so can seem a mammoth undertaking regardless of the benefits. Just like with BeyondCorp, Google provides a solution to that problem.

When a business is ready to migrate its legacy application to the cloud, there can be concerns that it will require a major overhaul. With Migrate for Anthos, there’s no need to rewrite the underlying application, however.

Migrate for Anthos follows a two-step process. First, Migrate wraps the app in a generic Kubernetes container that will allow the app to function as though it’s still running on a physical server or Virtual Machine. That alleviates the concern that end-users will lose functionality during migration.

Then, Migrate launches the application on a Kubernetes cluster and allows businesses to put it through a beta testing phase to ensure end-user satisfaction as well as legal compliance. When businesses are satisfied with the app’s modernization, Anthos becomes the new platform home for the app.

Although the functionality and security of an application are of paramount concern to businesses, the safety of their team members has risen to match if not surpass those concerns. Anthos addresses all of those concerns simultaneously while improving outcomes for businesses currently relying on legacy Java applications.

If you want to learn more about our capabilities and professional services for Anthos, click on the button below: