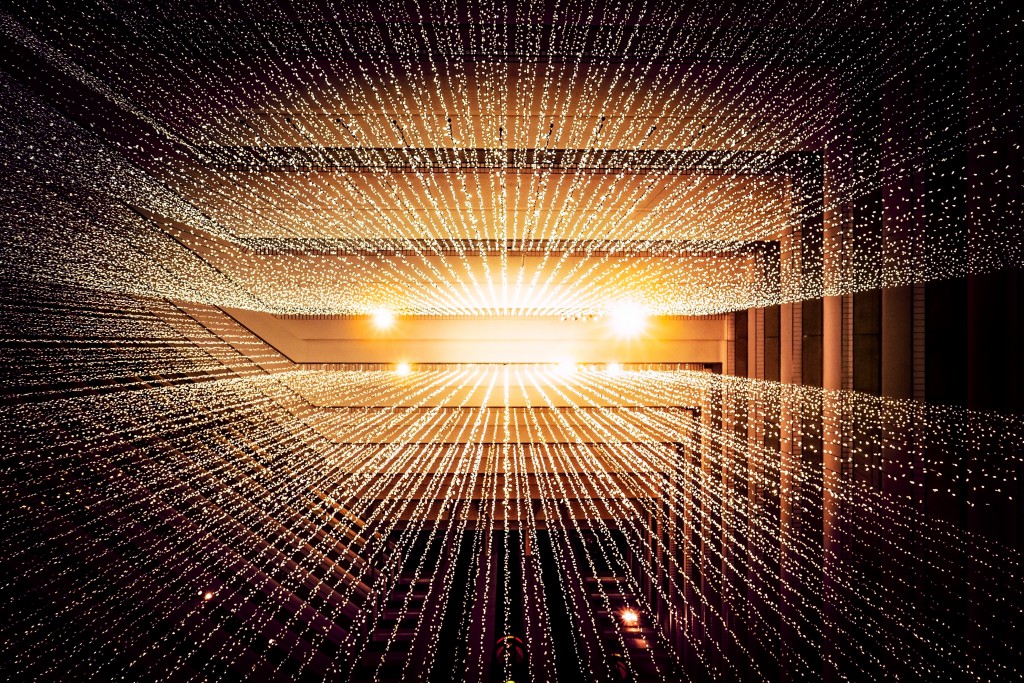 In a 2015 presentation introducing SD-WAN, Cisco’s head of Enterprise Networking, Jeff Reed, lamented the challenges of moving beyond traditional network technologies. He talked about how there were “too many things at the embedded OS layer on the device”. He said that all those manual processes were just a bit too hard. All these complexities are becoming readily available as point-and-click technologies in the new reality of software-defined wide-area networks (SD-WAN).

Anyone who has worked on switches and routers during the past twenty years knows that those device configurations — different on every machine — could be a major challenge. Even as things became more automated and moved from CLI (command line interface) to GUI (graphical user interface), it has always been the work of experts. Smart technicians and engineers have earned their pay. But with SD-WAN, companies like Cisco are building that intelligence into the machines.

WAN connections have taken different forms over the years. A few decades ago, the primary method for linking headquarters, data centers, and branch offices was the use of something called private lines. These were dedicated connections that used technologies like the point-to-point protocol (PPP). When Frame Relay came around, it was possible to share bandwidth using fractionalized T1s and E1s. Virtual links were assigned using a data-link connection identifier (DLCIs). A major breakthrough called Asynchronous Transfer Mode (ATM) made it possible to create much larger connections.

But all these technologies were outpaced by the advent of MPLS (multi-protocol label switching). It works well with all the old protocols as well as being their robust, scalable successor. And it has been the prevailing WAN technology for the past decade or so. But now MPLS has met its match.

We said that the difficulty of traditional WAN technology has been the need to configure all those pieces of equipment. But what happens if you could implement and manage network operations in another way? What if you could do it with software?

Techopedia defines SD-WAN as “a wide area network that utilizes software components to control network operations”. SDXCentral calls it “a specific application of software-defined networking (SDN) technology applied to WAN connections”. And what is software-defined networking? It’s a new computer network architecture. It’s a new way of doing things that has a lot of advantages over MPLS and other traditional networking platforms. It’s a much smarter way.

We like to think that we have endowed some form of intelligence on the computers that we have created. That remains a matter for debate. But there’s no question that machines can take over the mundane, repetitive tasks that once were assigned to humans. SD-WAN has incorporated much of the expertise of those pioneering network experts that brought us this far.

Cisco’s Intelligent WAN (IWAN) is a suite of network tools that makes network automation a reality. In June 2017, the company posted a news article that touted their capabilities:  ““Cisco unveils network of the future that can learn, adapt and evolve”.  On their website, Cisco says that IWAN is built on four key pillars:

The philosophy behind the framework tells the story. They say that IWAN is “informed by context and powered by intent”. And their concept of intent is quite interesting:

Reed sounded a little frustrated in his presentation. It’s not easy for a big company like Cisco to remain agile and keep developing solutions in such a fast-moving market. Clever startups can quickly cut into market share. But Cisco knows what it’s doing.

What’s next?  More of the same. Cisco has proven its adeptness in acquisition to complete their technology capabilities. They have a pretty good track record in this regard. Now Cisco can offer a lot more in the way of intelligent networking than they could before Viptela. Connecting branch offices has never been easier or more cost-efficient. Gartner says that there is only about 5% adoption of SD-WAN so far. But if your company hasn’t been thinking about SD-WAN, you really should consider it. The sooner, the better.

BayInfotech can be your best resource for your networking programmability and automation. As a Cisco approved Integrator, BayInfotech has completed many automation projects for our loyal and trusted clients and partners. Contact us today to see how we can help you automate your networking solutions for your business.